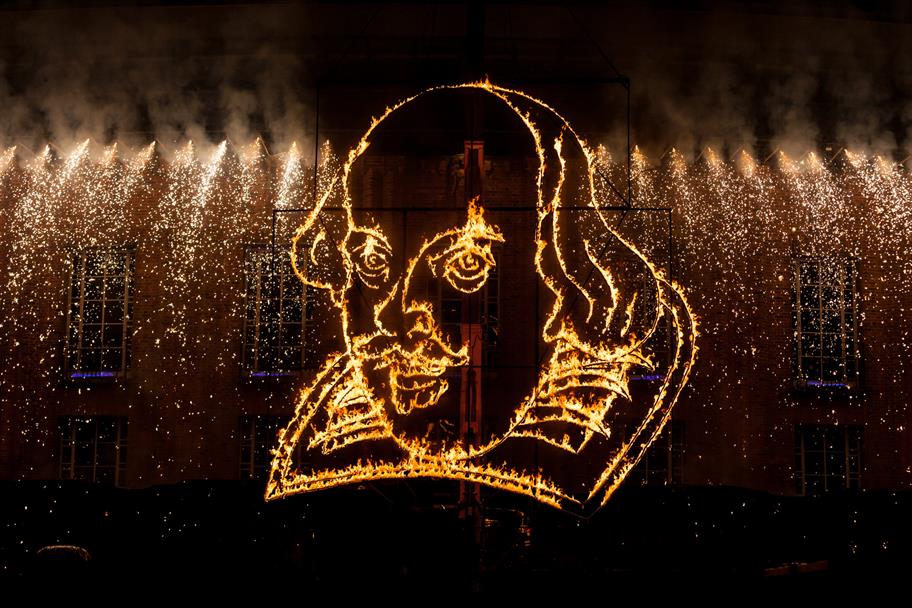 The Royal Shakespeare Company’s Shakespeare Live! show will be broadcast at the Gala this month.

Marking the 400th anniversary of the death of one of the most famous English playwrights in history, this unique two-hour event, hosted by David Tennant live from Stratford-upon-Avon, celebrates Shakespeare’s plays and their enduring influence on music, dance, opera, musical theatre and comedy.

Shakespeare Live! will be screened at The Gala Cinema on Saturday 23rd April at 8.15pm. It also plays at cinemas across the region including Newcastle’s Empire and Boldon’s Cineworld.