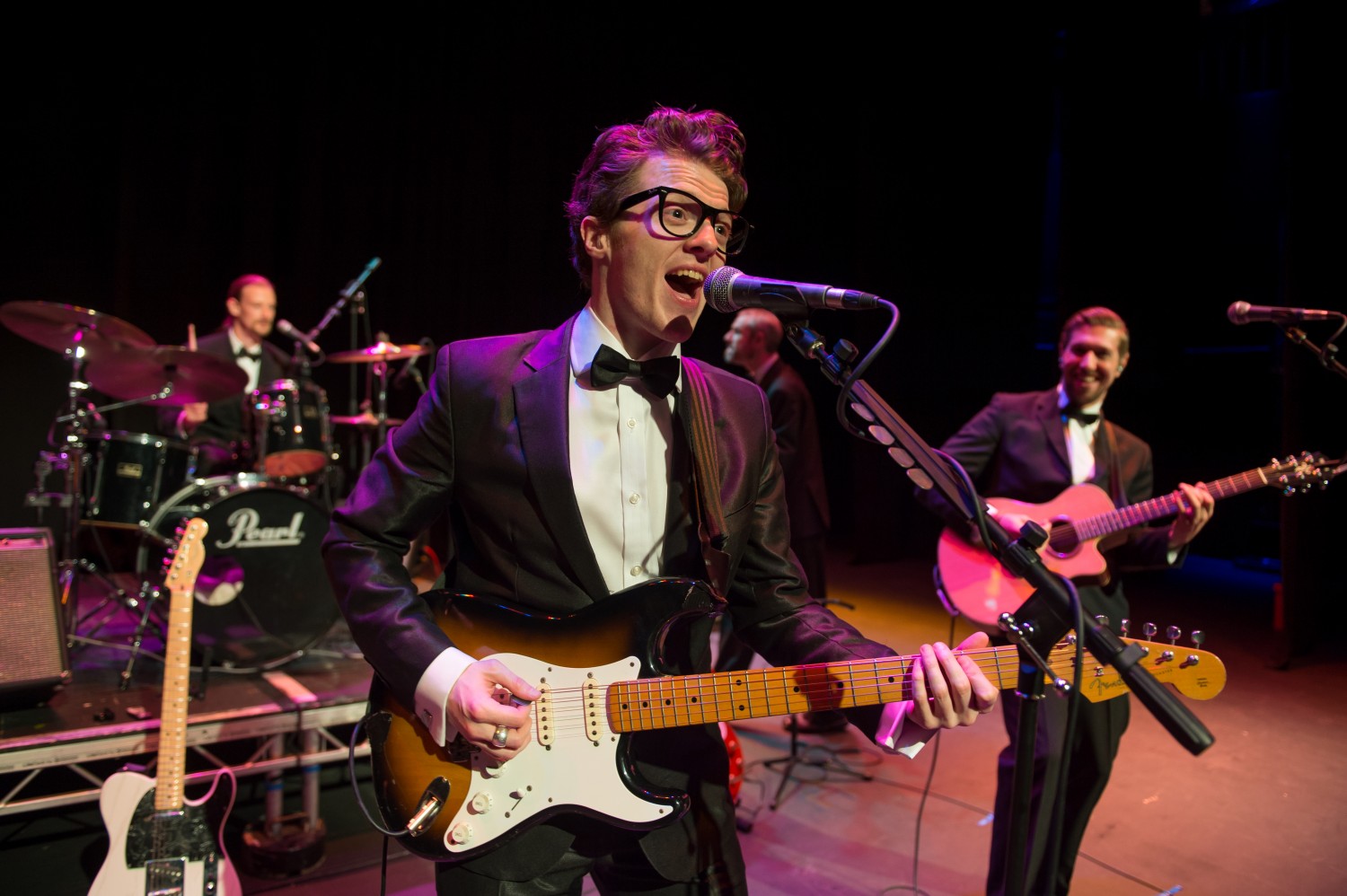 Buddy Holly & The Cricketers will bring their spring tour to the North East this month.

The 32-show tour celebrates “24 years of rock ‘n’ rollin’ the world” and is produced by Simon Fielder.

The show stars UK actor-musicians whose combined West End credits include Buddy, Lennon, Forbidden Planet and Jailhouse Rock and was endorsed as Britain’s most popular Buddy Holly act when the boys guested on BBC One’s Saturday night live programme, The One And Only, hosted by Graham Norton.