All Saints to start comeback tour in the North East 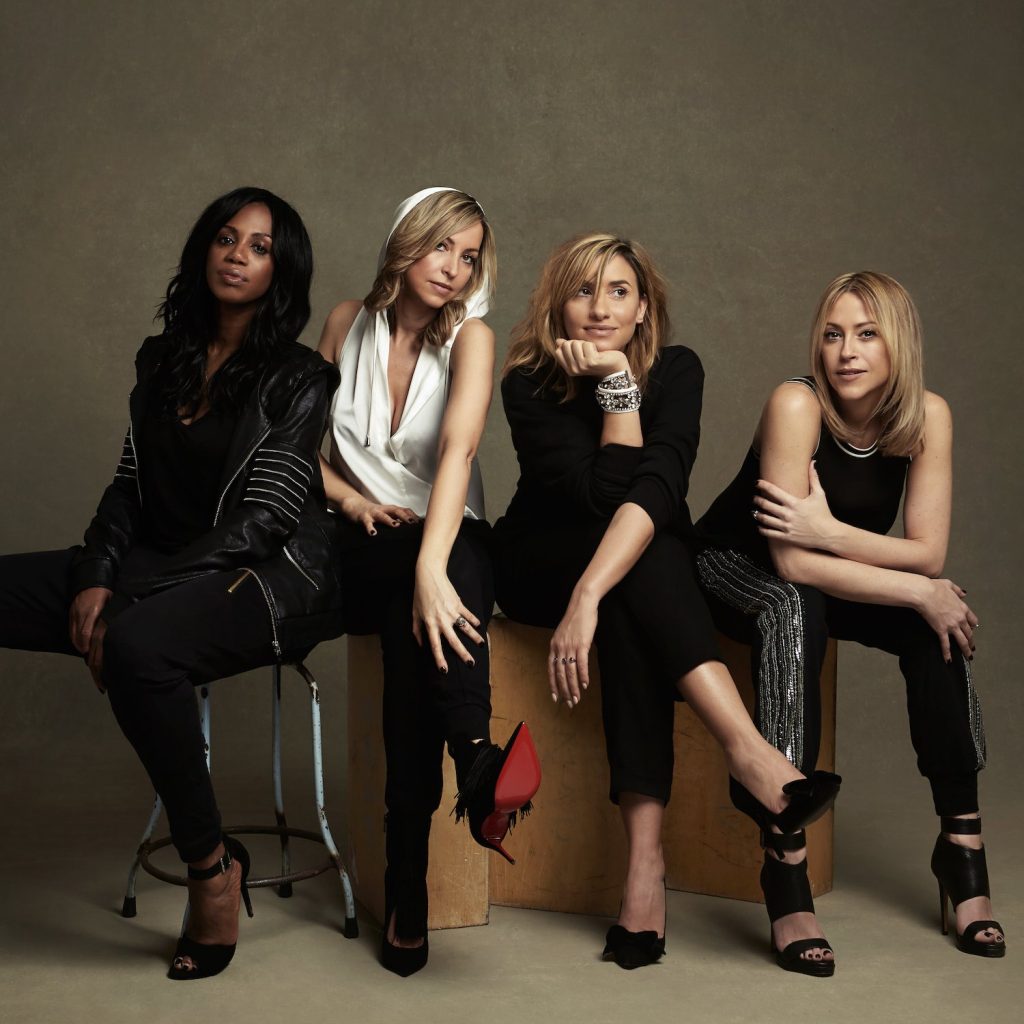 One of the UK’s biggest girlbands, All Saints, have announced details of their first full UK headline tour in over fifteen years.

The ten date run kicks off right here in the North East and will see the quartet perform across the UK throughout October.

With a career spanning almost 20 years, All Saints became one of the most symbolic British pop groups of the 1990s with 12million record sales, five number one singles, two multi-platinum albums and two Brit awards. Having received an overwhelming response from their new single, One Strike, the group will release their first album in ten years, Red Flag, next month.

Making their highly anticipated return to the live music circuit the group will perform new material from their upcoming album along with all their classic hits.

The album, Red Flag, is out on 8th April and the tour opens at Newcastle’s 02 Academy on 6th October.