Cyndi Lauper takes a Detour to the North East 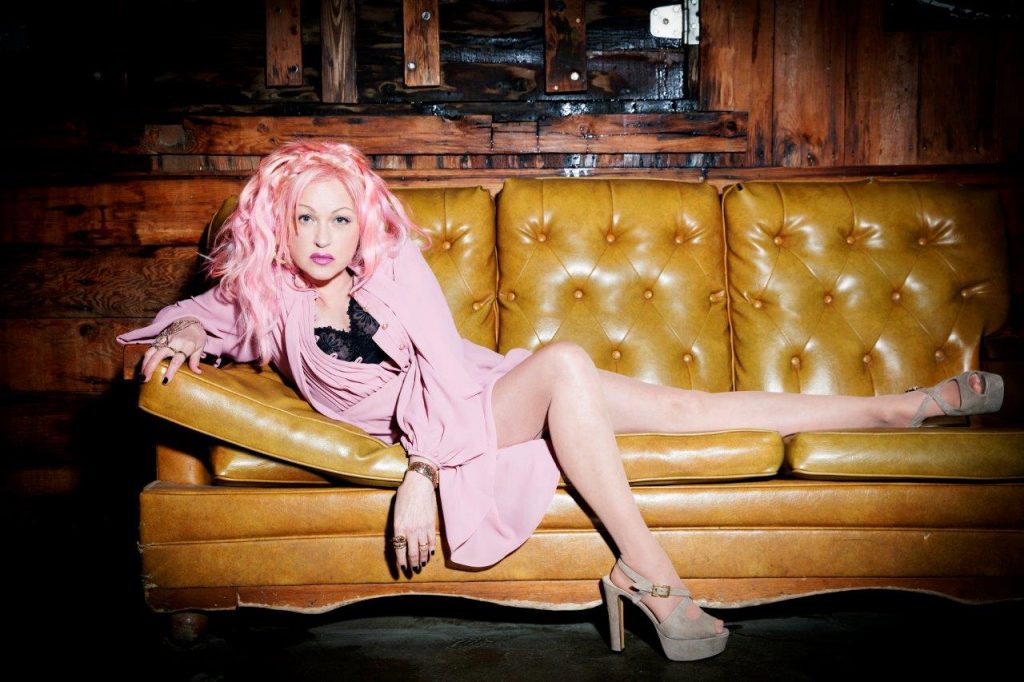 80s pop icon Cyndi Lauper will bring her Detour world tour to the North East this summer in support of her upcoming release.

With over 50 million record sales under her belt, Cyndi Lauper’s musical journey takes an unexpected turn on her 11th studio album, Detour, which finds the Grammy, Emmy and Tony-winning singer-songwriter putting her signature spin on a dozen classic country songs. The album is Cyndi’s first for Sire Records and was executive produced by legendary Sire founder Seymour Stein.

The album is released in May and the Detour comes to Newcastle City Hall on 25th June.