80s chart toppers to bring songs and stories to the region 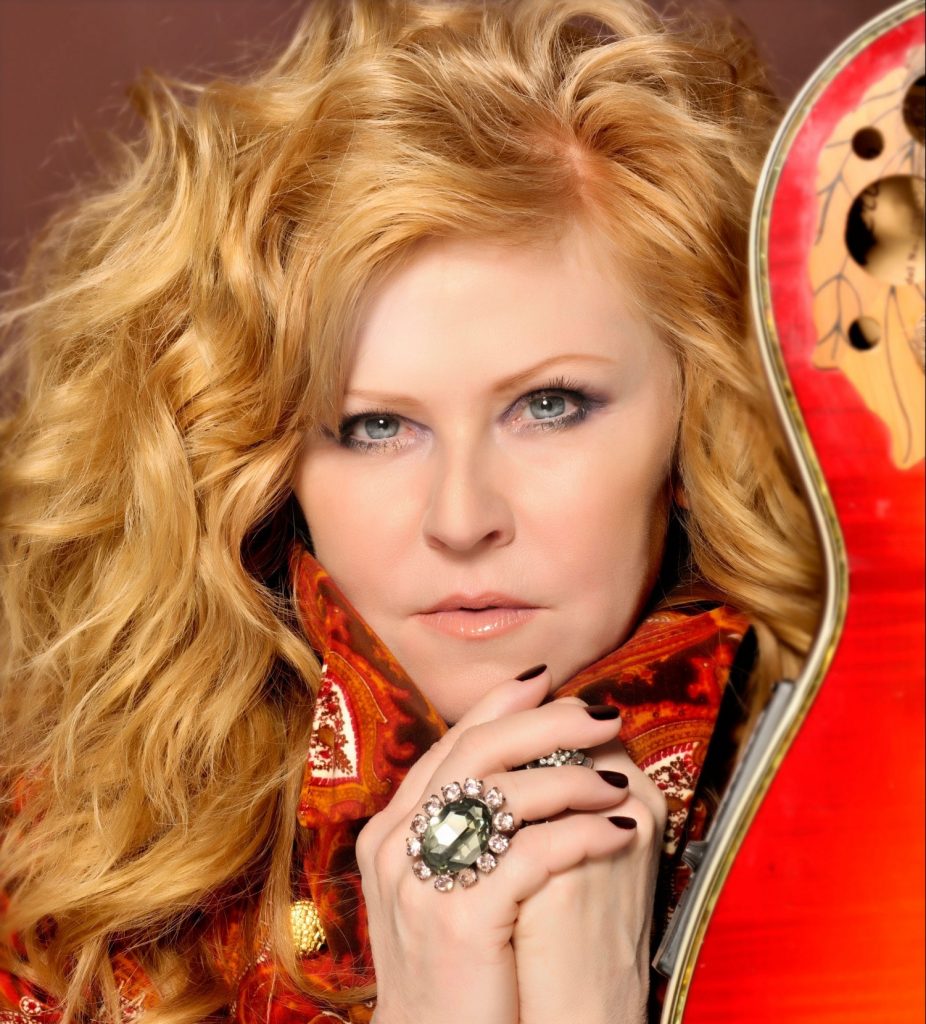 Pop rockers T’Pau will bring their Songs & Stories acoustic tour to the North East this April.

The group had a string of big hit singles in the 80s and 90s, including Heart & Soul and China In Your Hand, before disbanding after their third album.

The latest release features original co-writer and band member, Ron Rogers, who also performs with Carol on this tour.