Durham Students to learn how the ‘dotcom’ bubble burst 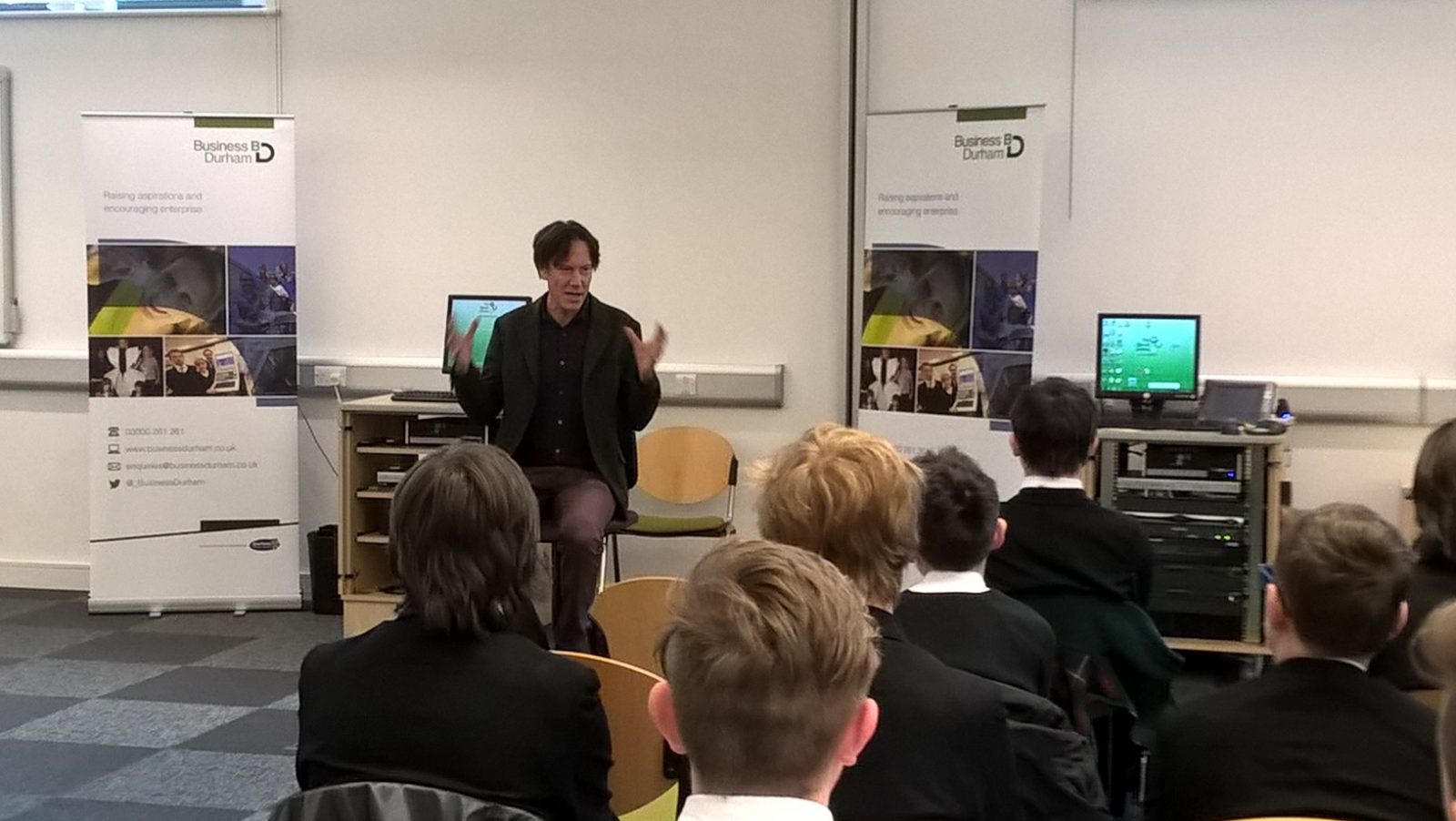 The wild rise and crazy fall of the ‘dotcom’ dream will be one of the subjects of a talk given by an award-winning author and journalist when he visits Durham later this month.

Andrew Smith will be speaking to pupils at Framwellgate School, in Durham, about the rise of the Internet ahead of a lecture at the city’s Gala Theatre on Wednesday March 23, where he will explore the origins of the Internet and the journey of one of the world’s most influential dotcom pioneers.

London-based Andrew has written extensively about technology and the economy and also penned the International bestseller, Moondust: In Search of the Men Who Fell to Earth, where he describes his search for the nine remaining men who walked on the moon between 1969 and 1972.

His most recent book, Totally Wired: the Wild Rise and Crazy Fall of the First Dotcom Dream, tells the story of the bizarre rise and fall of New York’s first web mogul, Josh Harris. Harris soared during the dotcom boom of the late 1990s – but came crashing back to Earth when he lost all of his money by 2000. Many of Harris’ predictions about the Internet have since come true.

Said Andrew: “The most interesting thing about him is that back in the 1990s, when people were still very starry eyed about the Internet, Josh would say ‘forget privacy, it’s gone, people will be rushing to lose their privacy’. And then Facebook launched 10 years later. He was one of the first people to foresee people deliberately giving away their privacy.”

Andrew will be speaking to pupils at Framwellgate School before his 6.30pm talk at the Gala in Durham, which will be followed by a Q&A and a screening of The Social Network. The event is being hosted by Business Durham, the economic development company for County Durham.

“There’s a lot of urban myths around how and why the Internet evolved,” said Andrew. “I’m really looking forward to talking to the students. It’s one of those things when something is so much part of your life – you don’t really think about where it came from, you just use it. It’s a bit like electricity.

“Yet it’s changing our brains. Research tells us that children are using their memories and brain function differently. One of the things which emerges from the research is that we need to be conscious about the way we use it.

“We’re forever talking about connections with Facebook and Twitter but connection is a long way from engagement. You can be connected to 100,000 people but how many of them are you engaged with?

“The advantage today’s kids have is they come at it being completely literate with an understanding of how it works.”

Simon Goon, managing director of Business Durham, which plays a leading role in inspiring the future generation in the county, said:

“We’re delighted Andrew is going to spend time with us in Durham. It’s hard to imagine a life before the Internet and certainly today’s children won’t know what it’s like to have a world where Google doesn’t exist, so they should be fascinated to hear about how it all began – and where it’s going.”