Chris is all growed up and ready for Durham 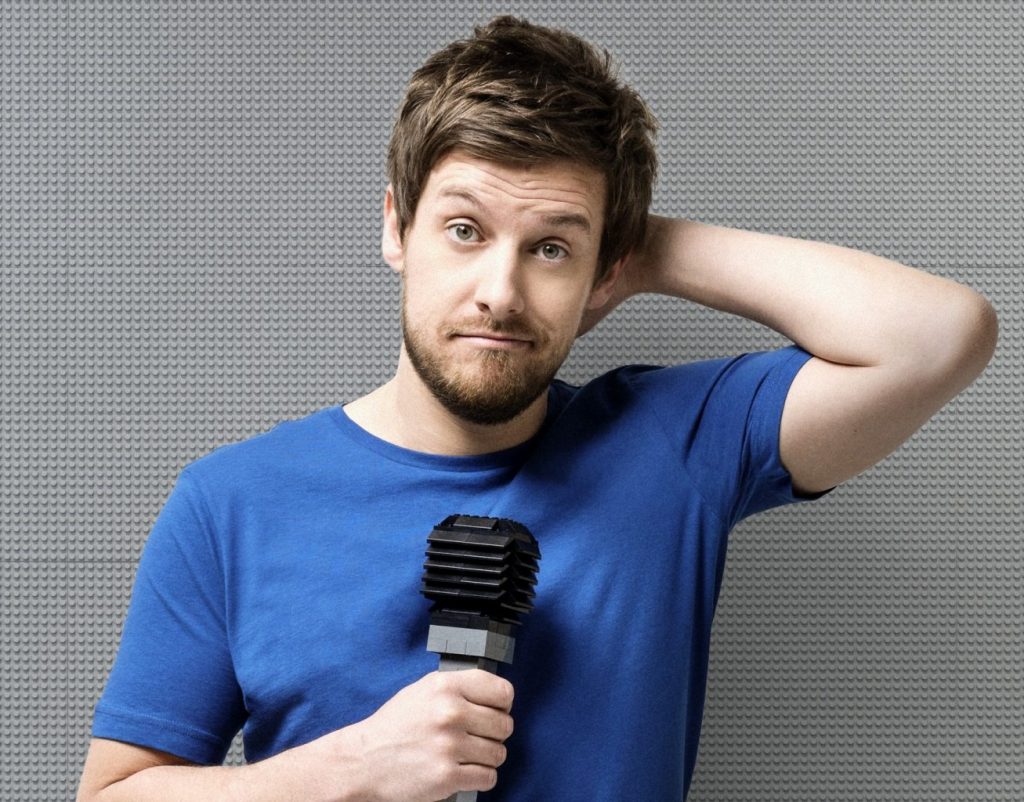 One of the North East’s brightest comedy stars brings his latest tour to Durham later this month.

Chris Ramsey’s All Growed Up tour is ‘a show about getting older, finding yourself, taking responsibility, realising you are no longer a child and all of the other terrifying realisations that come with being dragged kicking and screaming into modern adulthood’.

The tour, which kicked off in September last year, will see the comedian play to a sell-out crowd at Durham’s Gala Theatre on Friday 25th March.

The critically-acclaimed South Shields comic previously brought his tour home to the North East, taking in two homecoming shows at The Customs House, where the tour recorded for DVD.