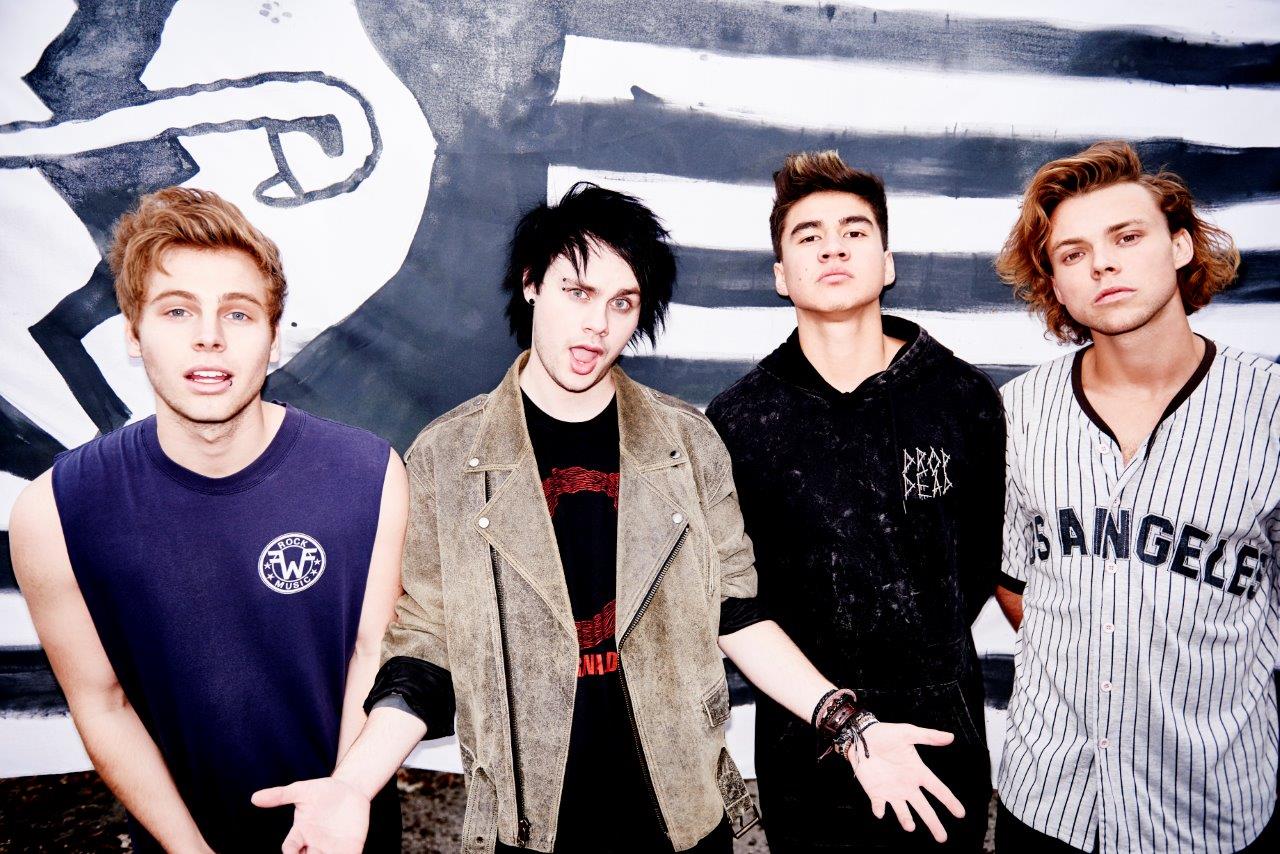 Australian pop-rockers 5 Seconds Of Summer bring their UK arena tour to the North East this April.

The Sounds Live Feels Live arena tour follows the overwhelming demand for the 2015 Rock Out With Your Socks Out tour which took the band all over the world performing for over a million fans across three continents.

A statement from the band said: “We had such a blast on the Rock Out With Your Socks Out Tour. It was a big moment for us – our first ever headline arena tour, it is what you dream of. We are going to try and make this tour even better than the last and the best live show possible for you guys. This is such a huge thing for us to be able to come and see you all. We can’t wait to play you the new album and loads more, we love you guys and hope you are as excited as we are.”