Durham leisure venue to save £250k 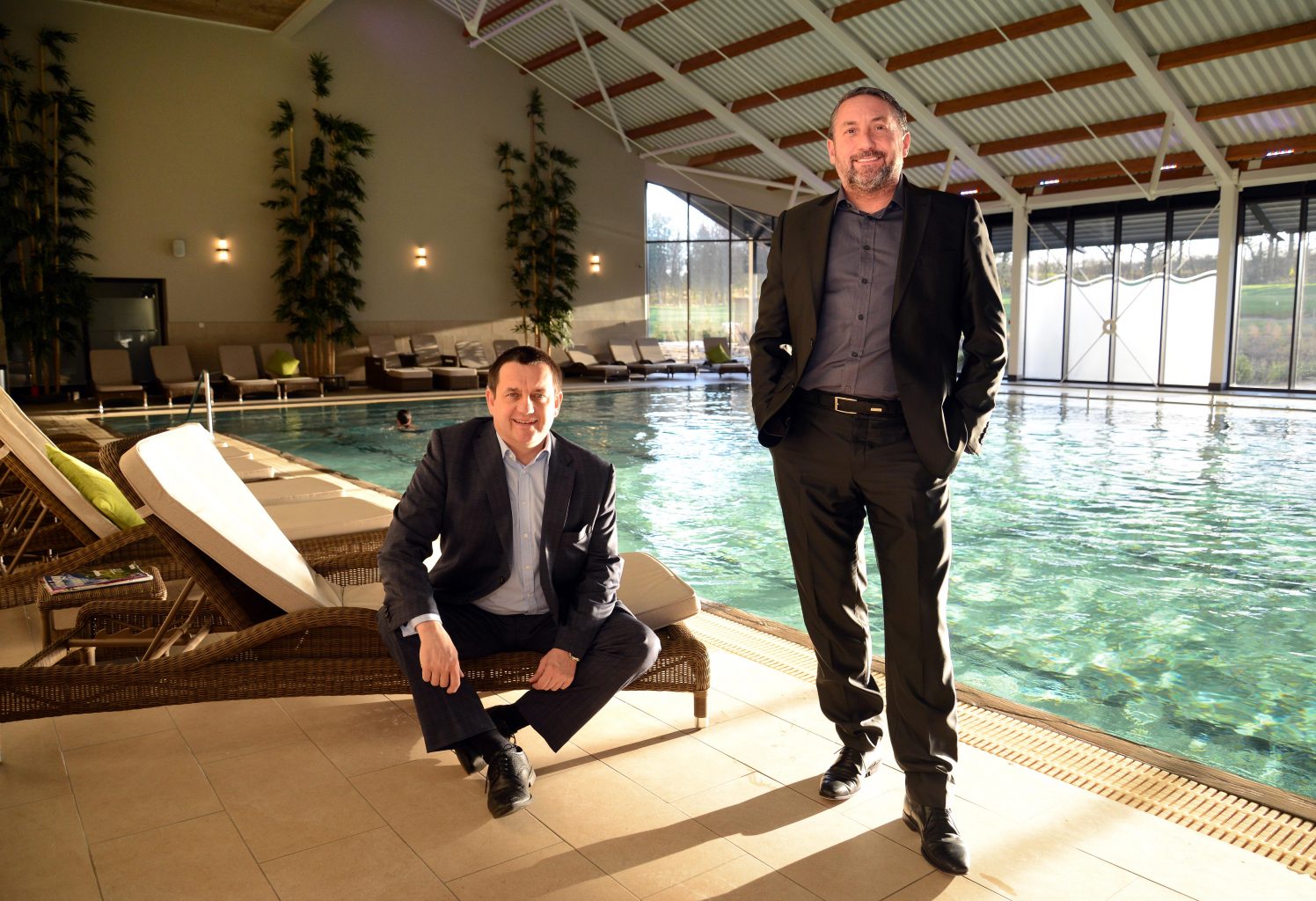 The Ramside Hall Hotel & Golf Club is set to make a six-figure saving on its energy bills after forging an alliance with a cost management specialist.

Nine months ago the prestigious leisure venue entered a three-year contract with Great Annual Savings Group (GAS) in a bid to cut its soaring energy bills, which amount to around £800,000 a year. Since then Seaham-based GAS has renegotiated Ramside’s electricity and gas contracts, resulting in a saving of more than £60,000.

Over the period of the contract Ramside will expect to make savings of up to £250,000, which will allow the company to reinvest the money in other parts of the business. The hotel is currently in the middle of a £16m investment programme, which has seen the opening of a brand new luxury spa, a second championship golf course and a new wing of 47 premier rooms with state-of-the-art bathrooms. The expansion plans have already created around 100 jobs at Ramside, which now employs more than 400 people.

John Adamson, managing director, at Ramside Estates, said: “We’re well on the way to establishing the hotel as one of the most exciting leisure destinations in the region. However, while we’ve invested a significant amount of money in new facilities we’re also conscious of the need to keep costs under control, which is why we’ve teamed up with Great Annual Savings Group.

“They have helped us to secure a good deal on our utility bills, which has given us extra security and cashflow visibility at a time when energy prices are quite volatile.”

GAS helps businesses reduce their variable costs and save money in a range of areas including energy procurement, energy and water cost management, fire safety, telecoms and insurance. The company has built up a portfolio of more than 950 customers, which include Ramside, food service distributor Tyneside Foodservices and the Parkmore Hotel in Eaglescliffe.

Bradley Groves, chief executive and chairman of Great Annual Savings Group, said: “In this era of austerity, cost control is just as important as generating revenue and new business. Through our negotiations with key suppliers, Ramside has been able to make significant savings that will improve its financial performance – with the prospect of further savings to come.”

GAS has also embarked on a major investment programme that has seen the firm treble headcount to more than 100 in the last twelve months. As well as an expanding team of Business Solutions Managers, a raft of new senior staff have now joined the business, strengthening the management team in preparation for further expansion.