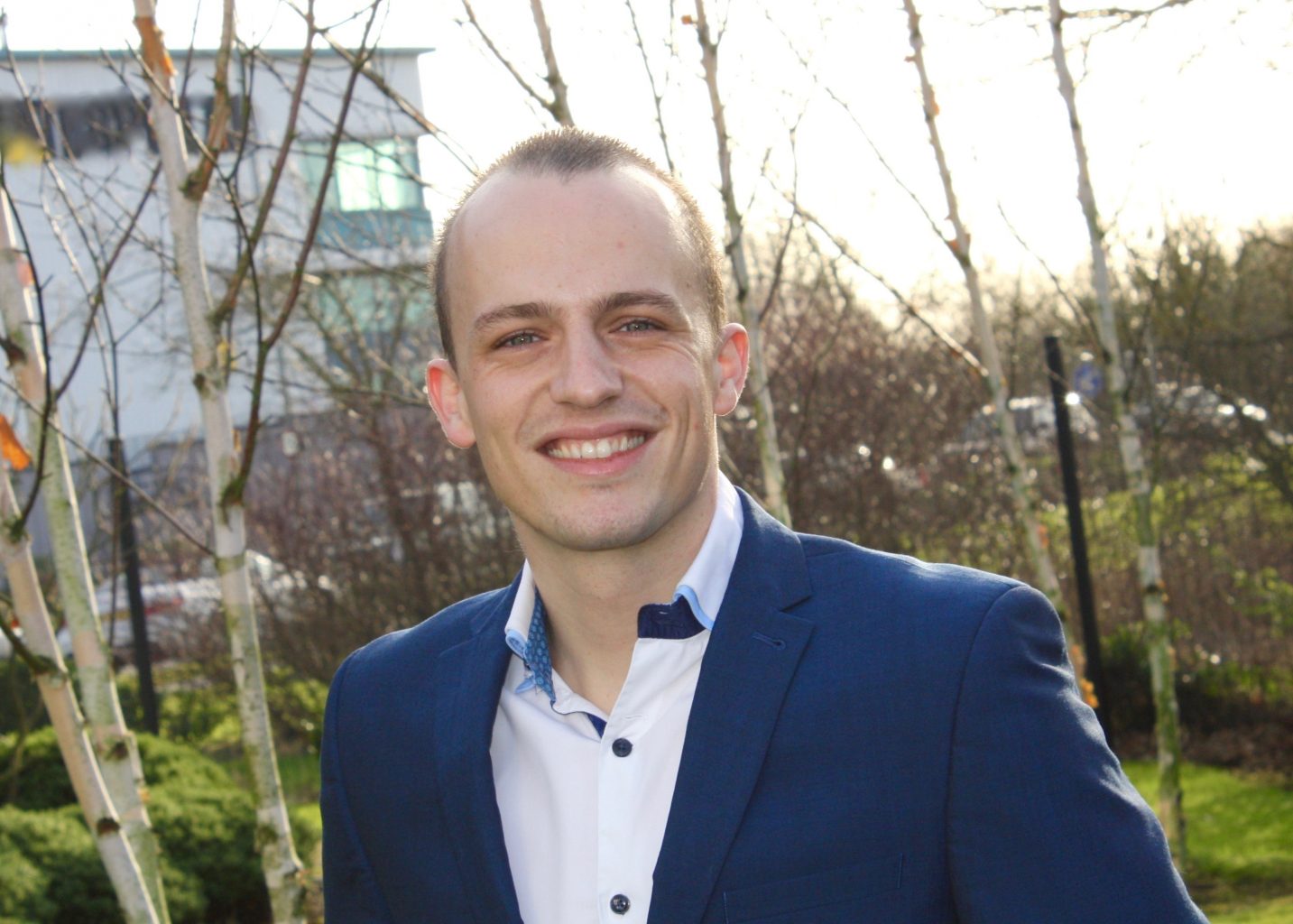 A young entrepreneur is setting his sights on further global growth after seeing his business crack the U.S. market.

Matt Parks from Peterlee, set up independent travel comparison site 1Plus2Travel, in August 2013 – and now boasts 2.2m users from around the world each month.
Around 60 per cent of its audience hail from the United States, with 25 per cent from the UK, and 15 per cent from other countries. The total audience figure is increasing by around five per cent each month.

The site allows users to sift through hundreds of travel companies for best-price flights and hotels in seconds.
Matt, who set up the firm due to his interest in travel after previously working as an airline cabin crew member, a radiation therapist, and also in the dentistry field, has ambitious plans for 1Plus2Travel.

He aims to further grow the business in the States and hopes that by developing his website in a range of languages, it will help 1Plus2Travel break into the mainland Europe markets.

The 27-year-old is also keen to broaden the company’s offering by adding a car hire service and online travel agency to its portfolio.

Matt, who co-directs the company with Miami-based Alex Rahe, said: “I am delighted with the way the company has grown over the last two years from a complete standing start.

“We are now a team of eight – with four staff members in the UK and four in the US – with a customer base which extends from the Britain to America, and other countries around the world.

“Our growth has been beyond anything I expected but we are not resting on our laurels and want to build on the success we’ve seen so far by further increasing our fast-growing audience of established travellers across the world.

“As the business grows my plans become more ambitious and I would love to see us become a one-stop shop for our customers. This year is going to be big for us.”

1Plus2Travel, which recently moved into offices in Moseley Street, Newcastle, also has partnerships with some of the world’s leading travel companies to extend its service offering.
Matt added: “We are constantly looking at our offering to meet the demands of our customer base. By adapting to their needs we will continue to grow and hopefully, by the end of the year, exceed three million users each month.”