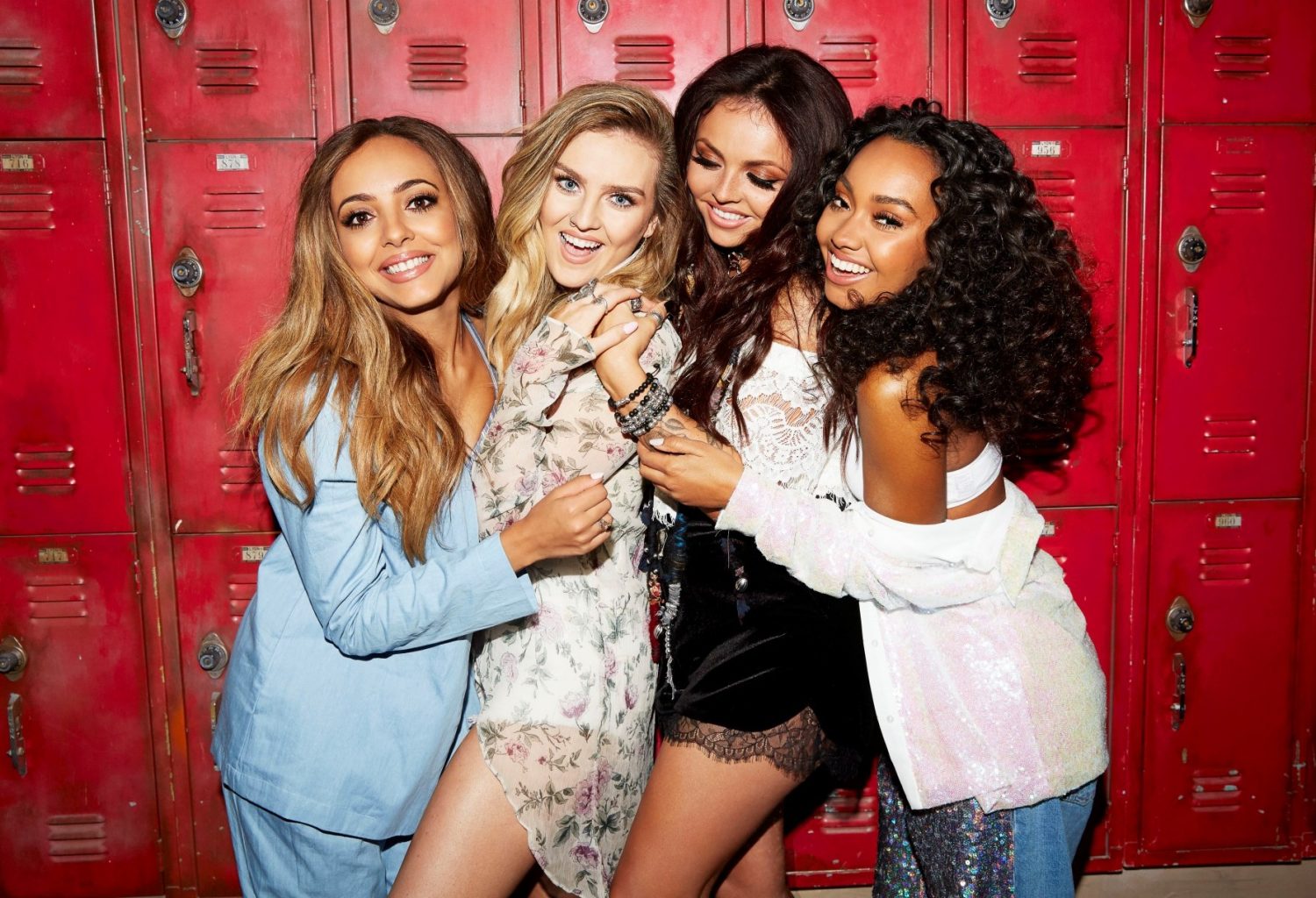 Hot on the heals of two massive chart hits, Little Mix have announced a major UK and Ireland arena tour for the spring.

Perrie Edwards and Jade Thirlwall, both from South Shields, along with Jesy Nelson, Leigh-Anne Pinnock, became Little Mix in 2011 during their time on The X Factor.

They have since sold over 7 million records, had three UK No.1 singles and three platinum albums.

As well as already having a successful arena tour under their belts, they have been the recipients of both a Cosmo Ultimate Woman Award and a Glamour Women Of The Year Award.

With over half a billion YouTube and Vevo views worldwide, they’ve also successfully become one of Britain’s greatest exports with massive tours in the US, Australia and Japan – breaking the Spice Girls’ long-held record of highest debut US chart position for a UK girl group in the process.

The girlband’s latest album, Get Weird, is out now and the tour hits Newcastle Metro Radio Arena on 17th March and returns on 9th and 16th April.