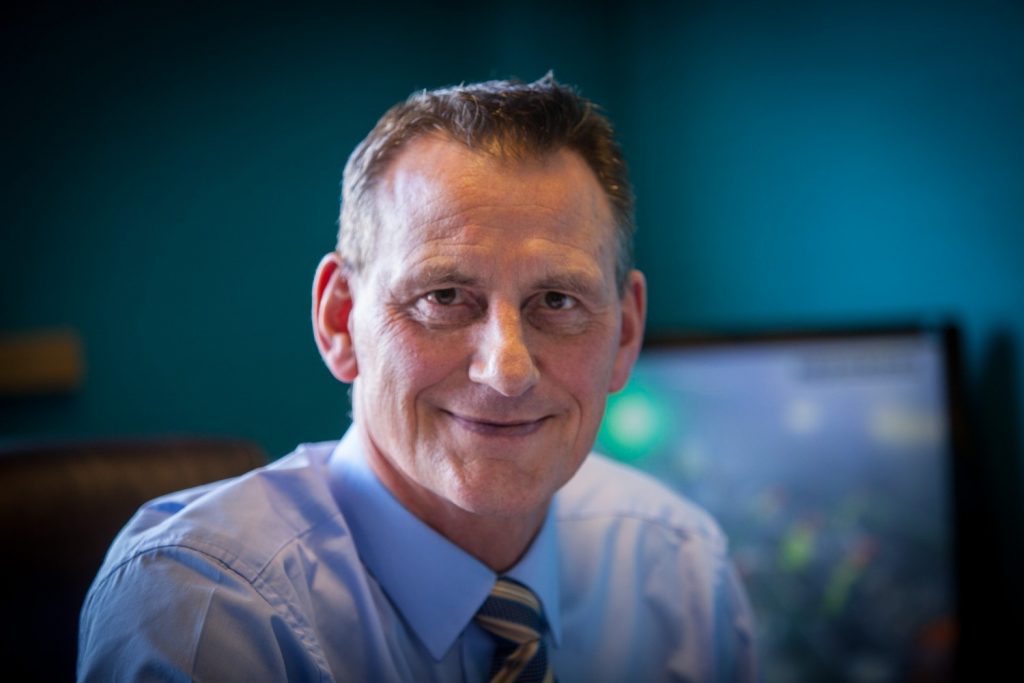 Thousands of tonnes of waste which was destined for landfill is being shipped from Hartlepool to Europe as a fuel for cement kilns.

Waste management company, Niramax Group Limited, has signed a deal which will initially see the single biggest shipment to leave the North East – exported to Bulgaria.

The deal has been signed with industry leader PROBIO Energy Limited and if successful, will see 30,000 tonnes of waste each year diverted from landfill and converted into fuel.

Managing director of Niramax, Frank Antropik, said: “This is an excellent development, not only due to the quantities involved but because it is waste which was destined for landfill.

“One of our big drivers for 2016 is to continue to reduce the amount of waste which ends up at landfill sites. We are already an industry leader in this regard and this further illustrates our commitment to process and divert waste from landfill

“The first of two initial 6,000 tonne shipments is due to leave Hartlepool for Bulgaria next week, and upon success – a total of around 30,000 tonnes every year.”

The deal comes just weeks after a huge fire caused extensive damage to part of the Niramax site.
Frank added: “The end of 2015 was a particularly challenging time for us but we are bouncing back and this deal is just reward for the hard work the management and staff have put in to take the business forward following the fire.

“We are optimistic that the agreement with PROBIO Energy will be the first of many and a turning point for us, putting us in a good position for 2016.”

Stuart Rain, Managing Director of PROBIO Energy, which also provides alternative outlets for waste other than landfill, said: “Our partnership with Niramax is continuing to grow, they provide the consistent quality of fuel which we require and we are delighted to have this additional contract to supplement our existing agreements we have with them.

“This is a very exciting time for us as we expand into less traditional markets.

“Specifically with this contract as it allows for all year round off-take, reducing typical problems associated with traditional Northern European markets, especially during the summer months.”