Sold out Gateshead show will open tour for Rick Astley 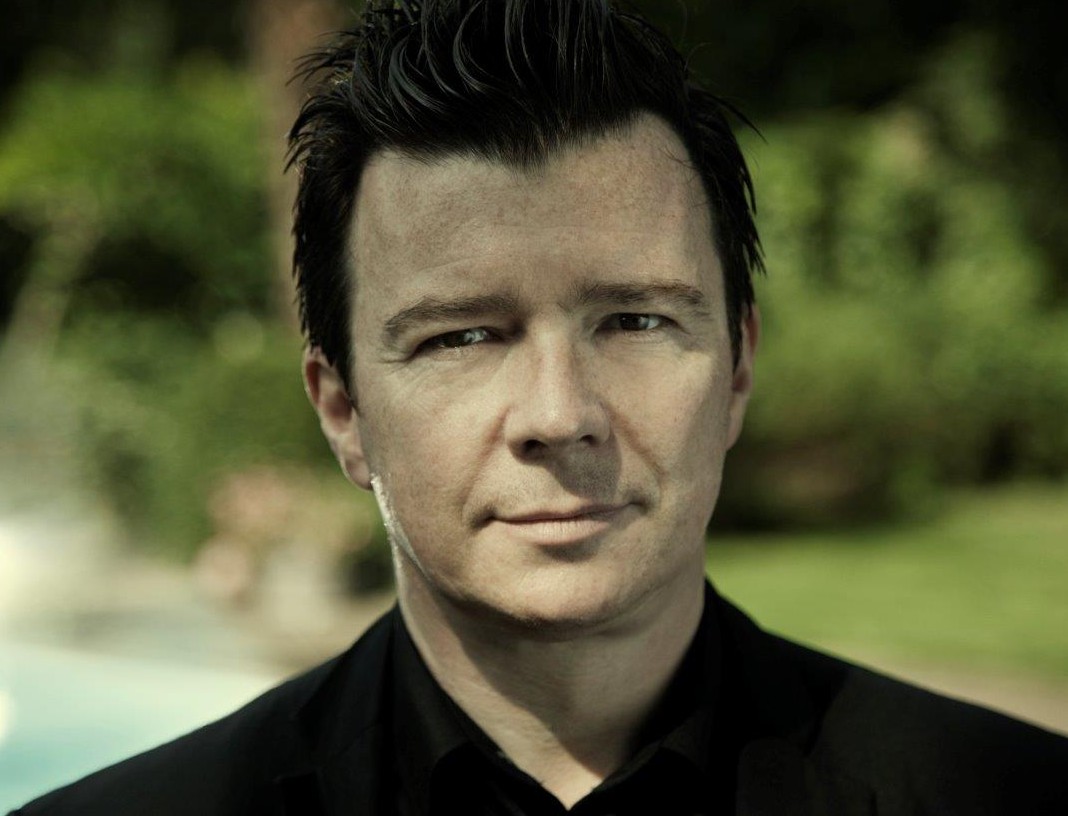 80s pop heart-throb Rick Astley kicks off his UK tour at The Sage Gateshead this March.

Rick Astley’s career began in 1987, aged just 21. The powerful, mature soulful tone to his voice helped his debut single, Never Gonna Give You Up, reach the top of the charts within 2 weeks of its release.

The following two years saw Rick continue to dominate the charts around the globe. In the UK, Rick was in the Top 40 every week for the first 6 months of his career. It was Britain’s biggest selling single of that year.

The single’s parent album, Whenever You Need Somebody, entered the UK album charts at Number 1 and sold over 15.2 million copies worldwide, making him the top selling British act of that year.

After a few years and a string of hit singles and albums, Rick left the music business and made his return in 2004 with an 8-date tour after a 13-year hiatus.

Since then, Rick has continued to perform live, including a sold-out tour in 2012 and an opening slot for comedian Peter Kay. He now brings his 2016 shows to the North East, where the tour begins on 31st March. The initial 7-date tour has been extended to 13 shows due to high demand for ticket.

A new album is touted for release this year and his show at The Sage Gateshead takes place on 31st March.